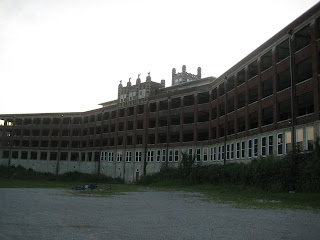 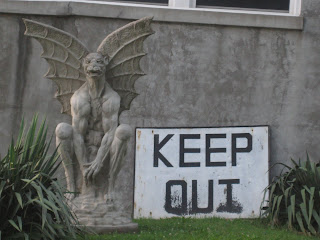 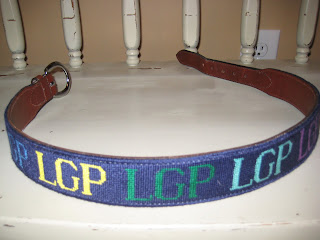 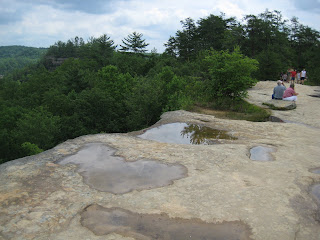 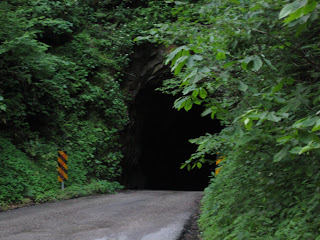 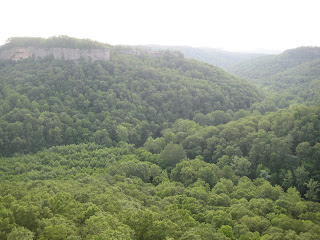 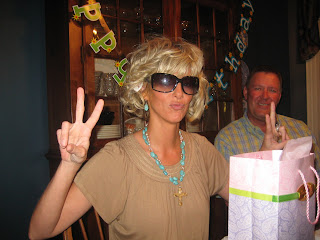 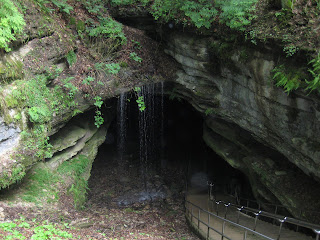 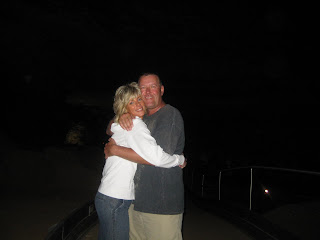 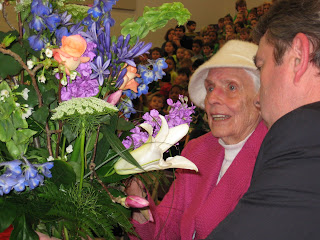 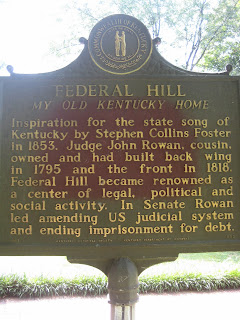 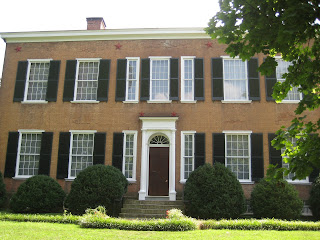 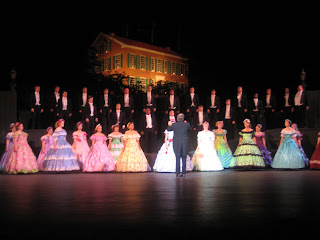 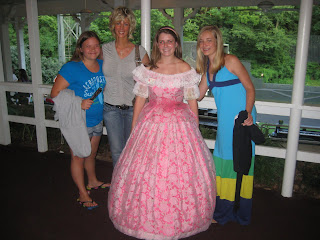 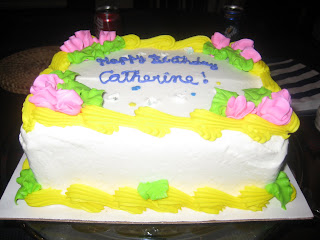 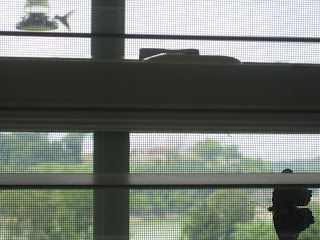 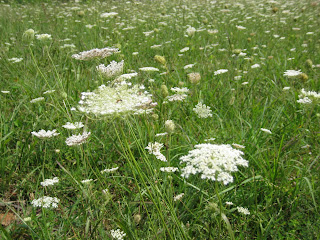 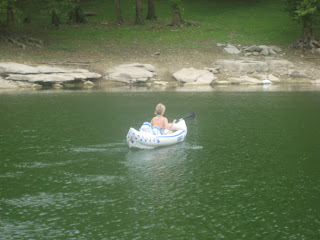 ← Were You at WalMart Last Night?
Remembering Mama Joy →