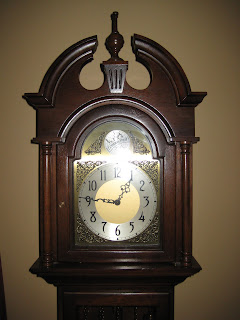 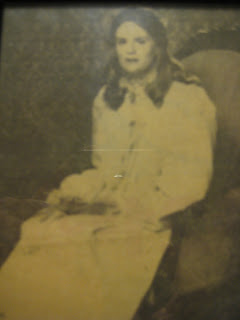 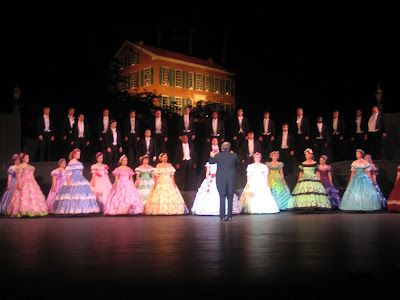 ← Endings and Beginnings
The Perfect Friendship →