Since it’s Mother’s Weekend—because one day is obviously not enough to adequately recognize and honor mothers—and since I am a mother, I have pretty much declared myself The Queen Mother of this weekend (at my house, at least).
Look, it’s not like I’m asking anyone to bow at my feet, or massage my feet, or do anything with my feet. At all. I’m perfectly capable of treating myself like a queen, which is what I have been doing ALL DAY: 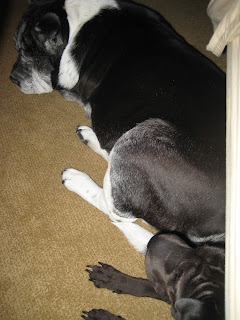 I slept in. (Here’s the first thing I saw when I peered over the side of my bed this morning.)

Then, I had coffee in my favorite cup and lingered over my e-mail. At 2:00PM, I was still in my pajamas–heaven, I tell you! 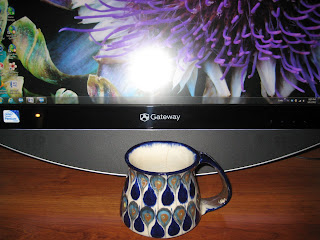 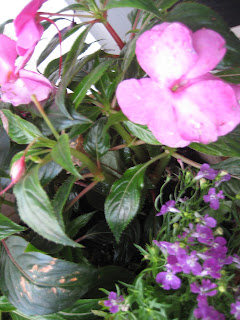 Then, I threw on some shorts and a T-shirt and planted some flowers. 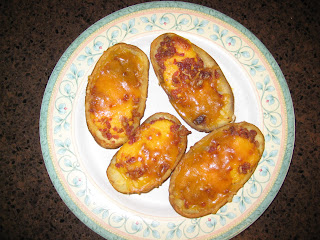 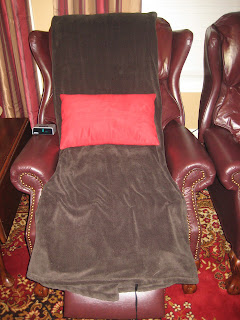 After that, I curled up in this chair, with the electric blanket on high, and watched a movie that nobody else in my family wanted to watch–and I enjoyed it very much!

Now, I’m about to get into this bathtub, where I plan to spend the next hour with a good book–it’s great to be queen! 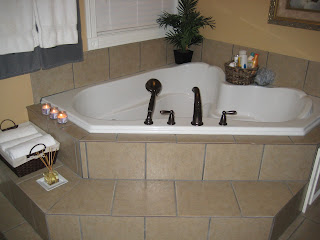 But first, Happy Mother’s Weekend to all the other Queen Mothers out there! I hope you’re giving yourself The Royal Treatment!